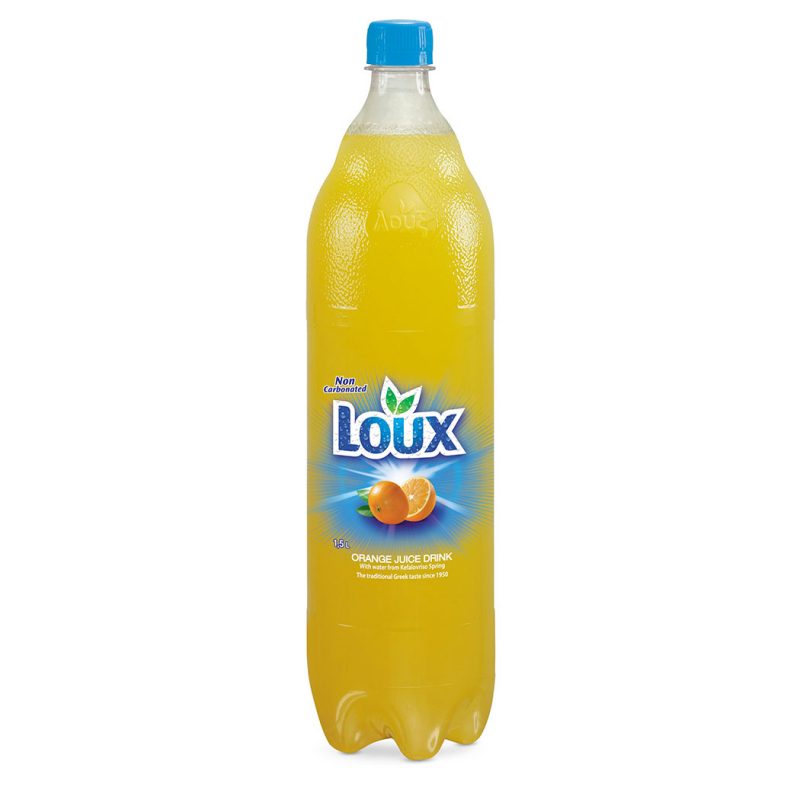 Loux Orange Drink without carbonates 1500ml
Back to products
Next product

All products are exclusively for professionals contact us for more information.

LOUX Cola is the first cola based drink made in Greece, with continuous increase in market share due to deliberate turn of consumers towards quality Greek products. Its produced in the Patras factory and has had its name associated with the Greek National Championship of the electronic football game PRO Evolution Soccer (LOUX Cola – Pro Series), and over the past few years is the name sponsor of the International Circuit de Karting Patras, P. I.C. K. – LOUX COLA. 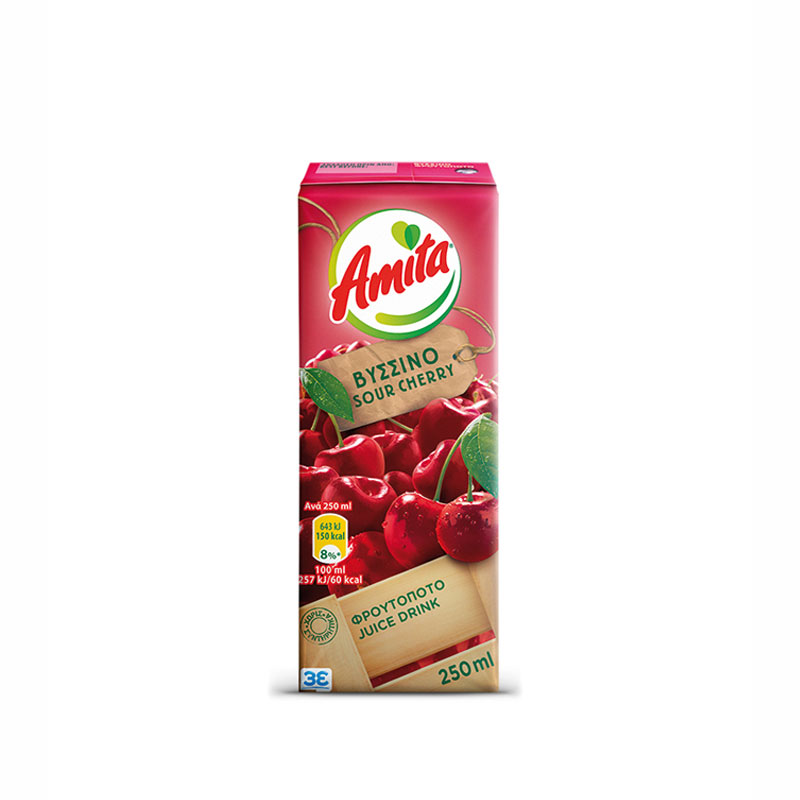 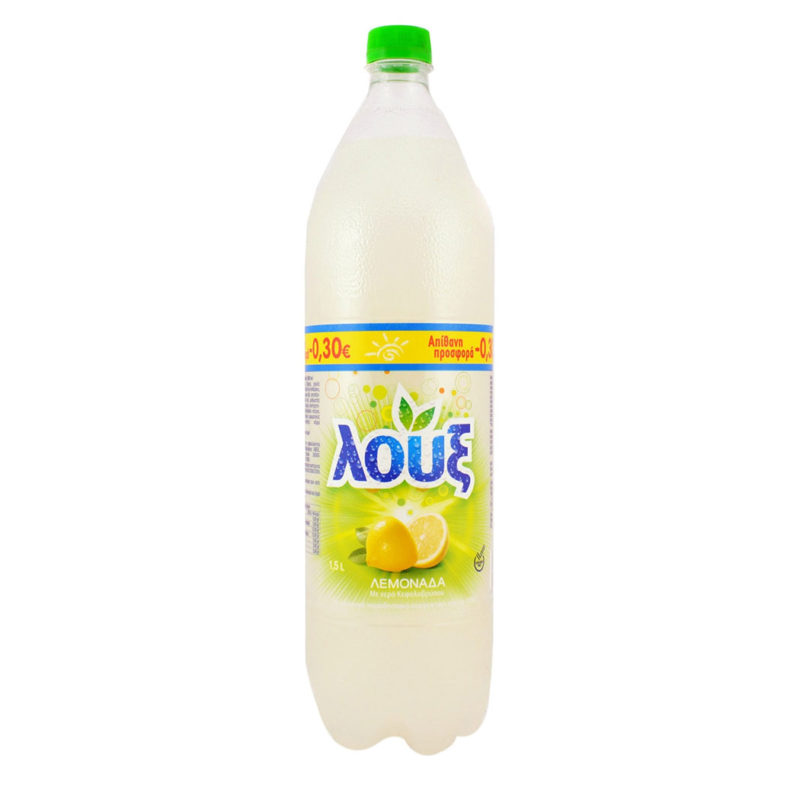 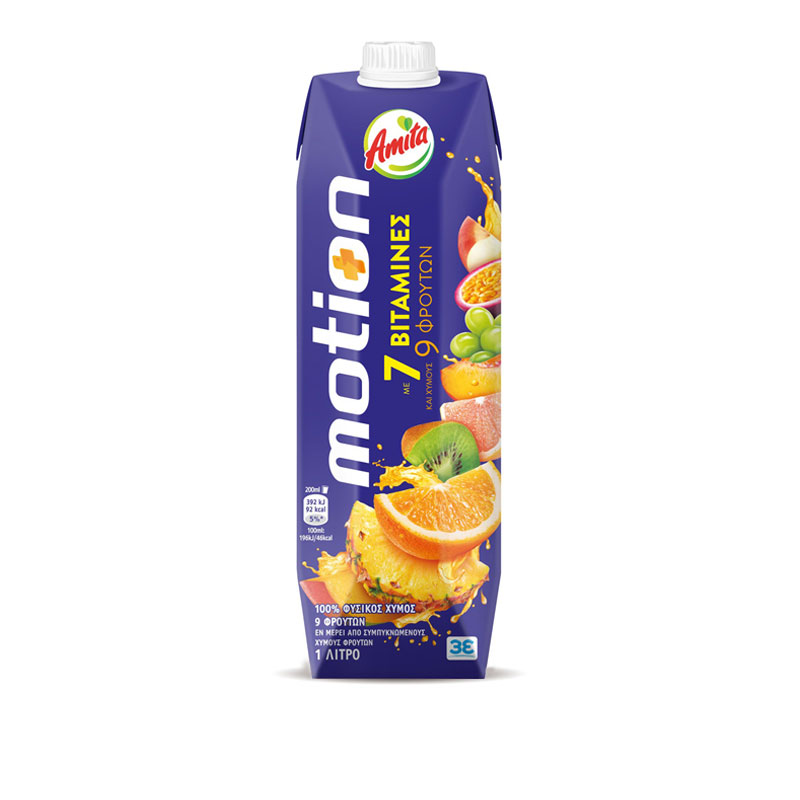 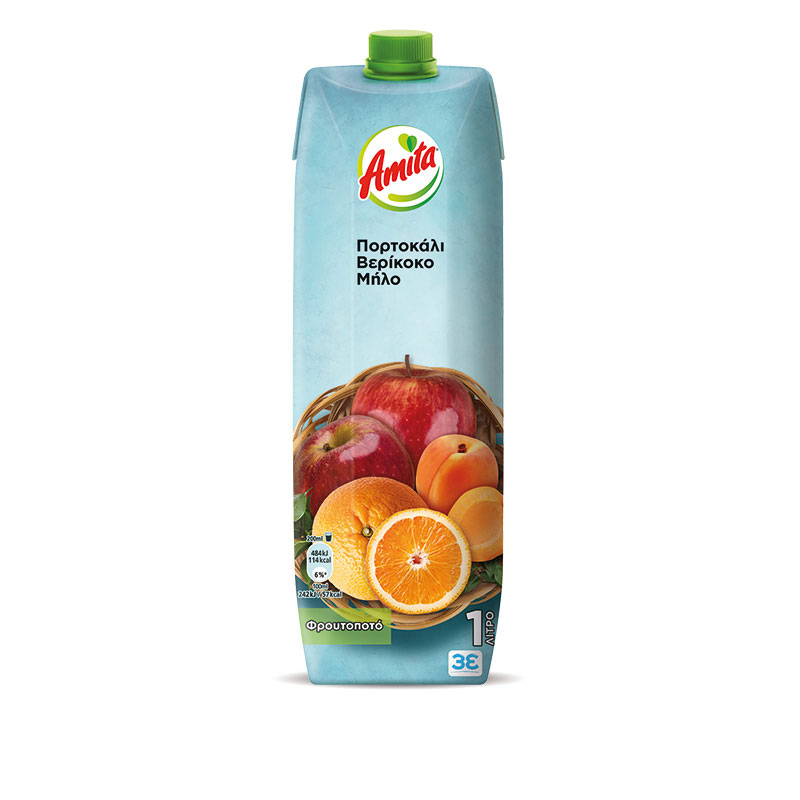 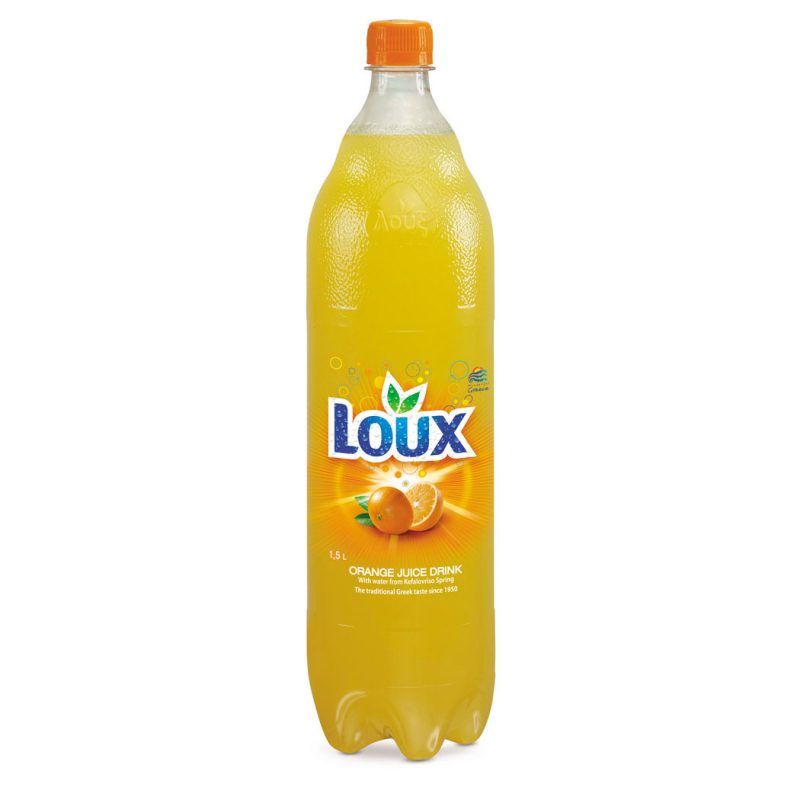 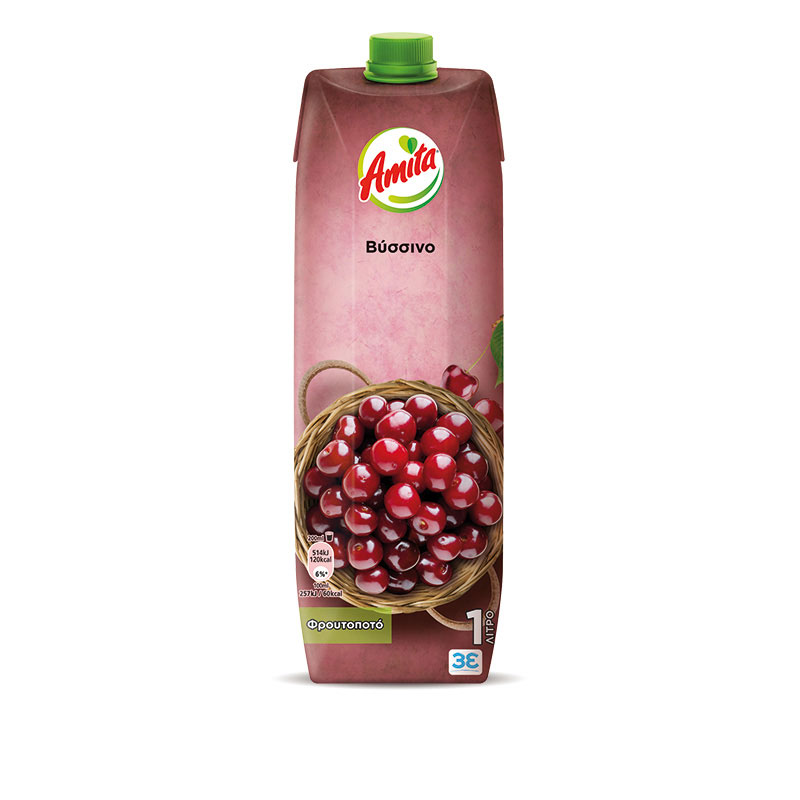 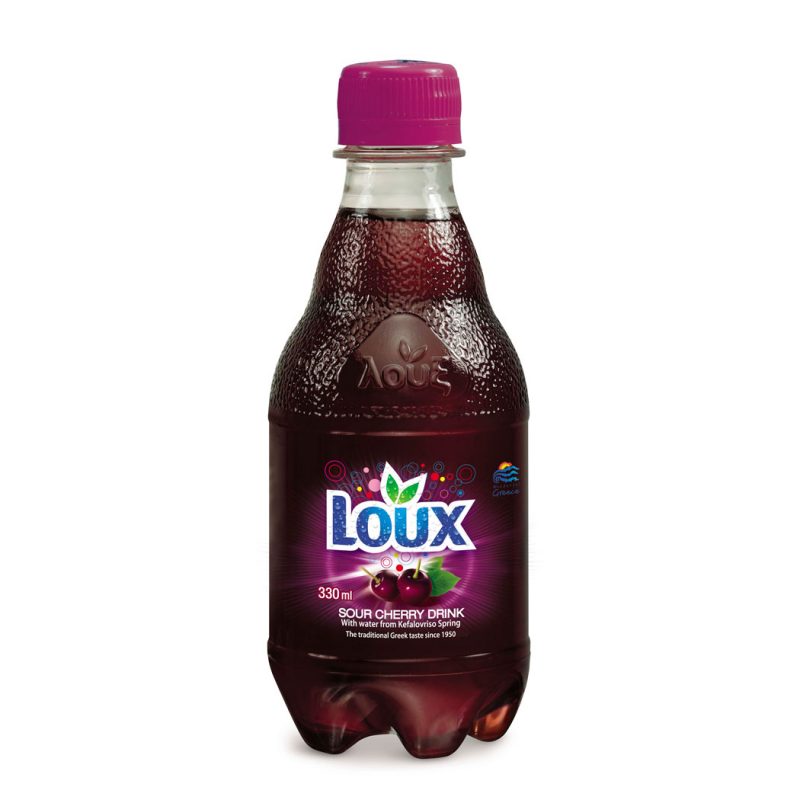 close
Start typing to see products you are looking for.
Scroll To Top
In order to offer a better navigation experience, we use cookies. Privacy Policy
Accept